Why The War on Drugs Is a Huge Failure?

Why The War on Drugs Is a Huge Failure? 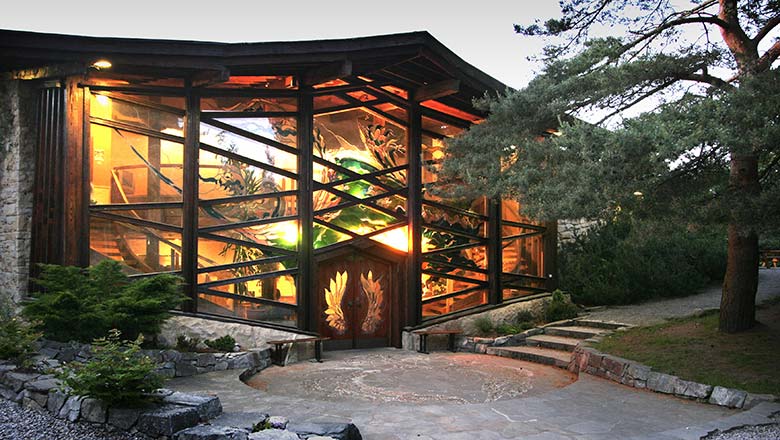 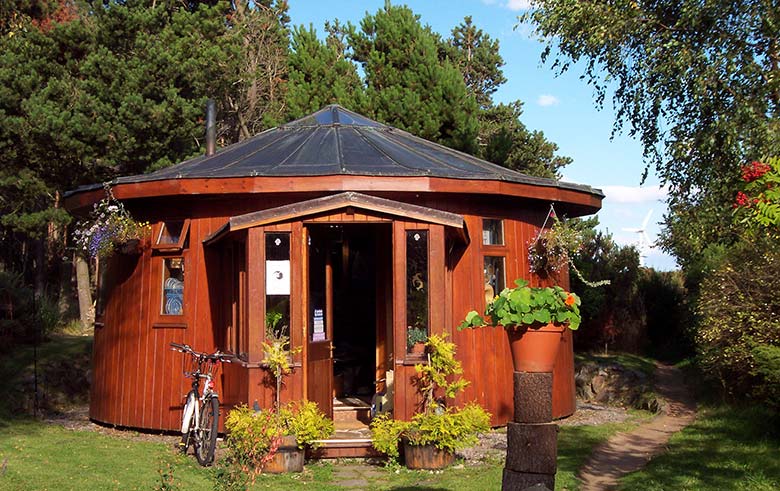 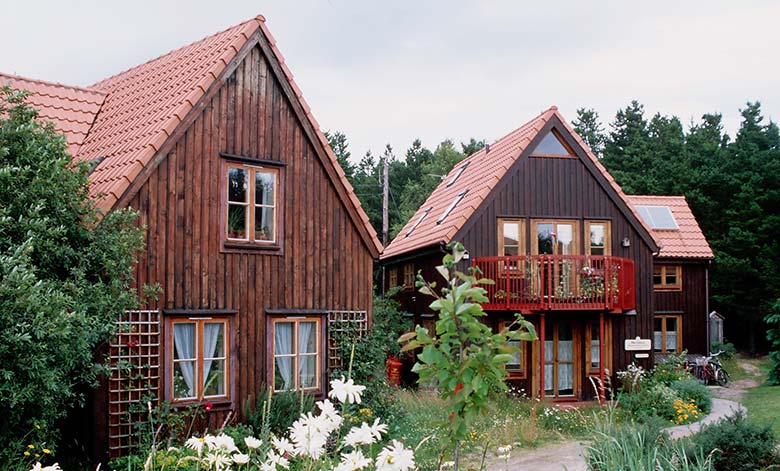 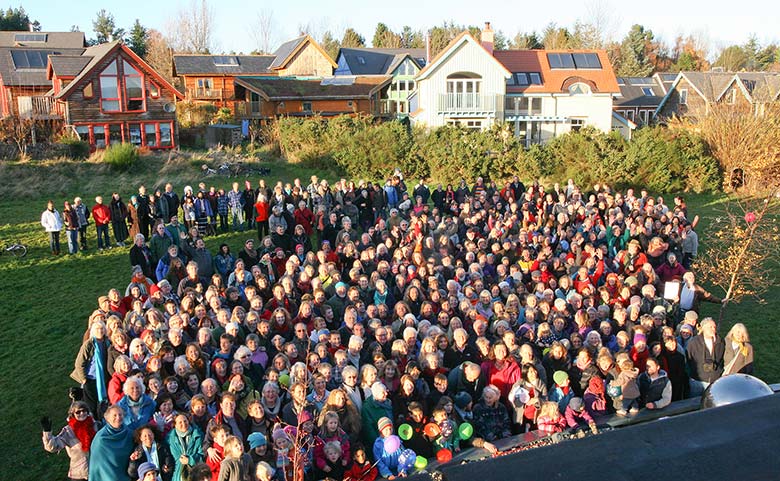 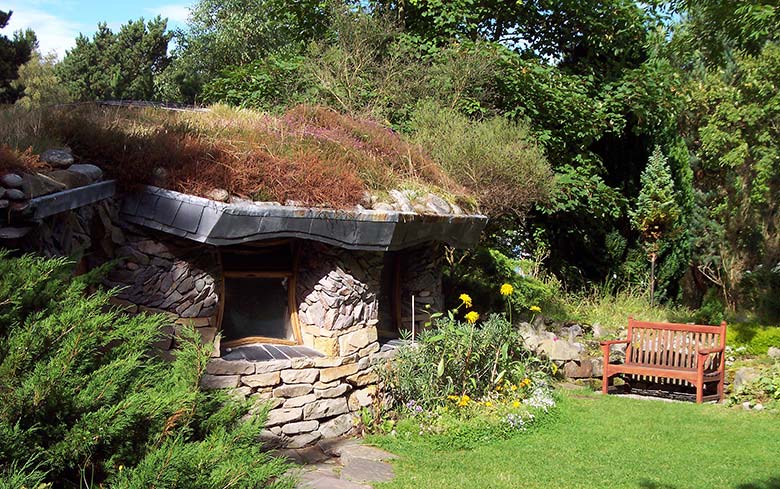 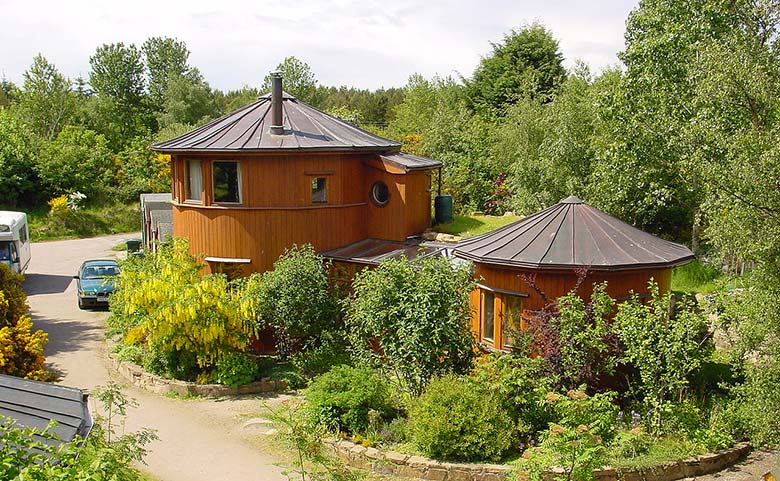 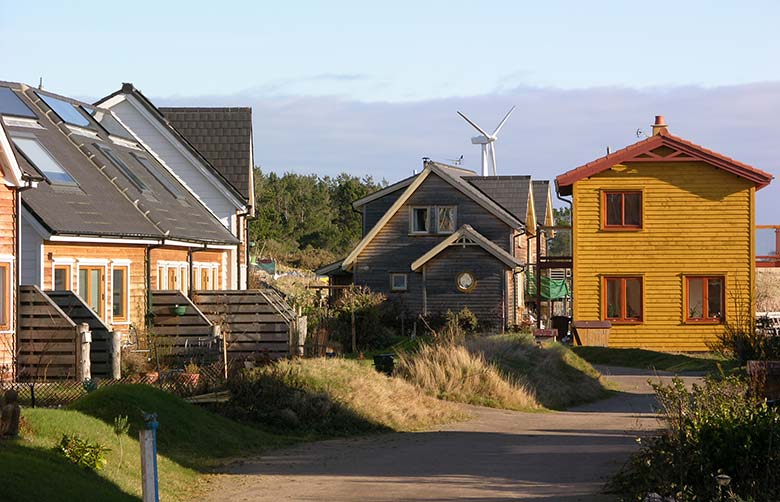 In 2005, Utah set out to fix a problem that's often thought of as unfixable: chronic homelessness. The state had almost two thousand chronically homeless people. Most of them had mental-health or substance-abuse issues, or both. At the time, the standard approach was to try to make homeless people "housing ready": first, you got people into shelters or halfway houses and put them into treatment; only when they made progress could they get a chance at permanent housing. Utah, though, embraced a different strategy, called Housing First: it started by just giving the homeless homes.

Handing mentally ill substance abusers the keys to a new place may sound like an example of wasteful government spending. But it turned out to be the opposite: over time, Housing First has saved the government money. Homeless people are not cheap to take care of. The cost of shelters, emergency-room visits, ambulances, police, and so on quickly piles up. Lloyd Pendleton, the director of Utah's Homeless Task Force, told me of one individual whose care one year cost nearly a million dollars, and said that, with the traditional approach, the average chronically homeless person used to cost Salt Lake City more than twenty thousand dollars a year. Putting someone into permanent housing costs the state just eight thousand dollars, and that's after you include the cost of the case managers who work with the formerly homeless to help them adjust. The same is true elsewhere. A Colorado study found that the average homeless person cost the state forty-three thousand dollars a year, while housing that person would cost just seventeen thousand dollars. Housing First isn't just cost-effective. It's more effective, period. The old model assumed that before you could put people into permanent homes you had to deal with their underlying issues—get them to stop drinking, take their medication, and so on. Otherwise, it was thought, they'd end up back on the streets. But it's ridiculously hard to get people to make such changes while they're living in a shelter or on the street. "If you move people into permanent supportive housing first, and then give them help, it seems to work better," Nan Roman, the president and C.E.O. of the National Alliance for Homelessness, told me. "It's intuitive, in a way. People do better when they have stability." Utah's first pilot program placed seventeen people in homes scattered around Salt Lake City, and after twenty-two months not one of them was back on the streets. In the years since, the number of Utah's chronically homeless has fallen by seventy-four per cent.

Of course, the chronically homeless are only a small percentage of the total homeless population. Most homeless people are victims of economic circumstances or of a troubled family environment, and are homeless for shorter stretches of time. The challenge, particularly when it comes to families with children, is insuring that people don't get trapped in the system. And here, too, the same principles have been used, in an approach called Rapid Rehousing: the approach is to quickly put families into homes of their own, rather than keep them in shelters or transitional housing while they get housing-ready. The economic benefits of keeping people from getting swallowed by the shelter system can be immense: a recent Georgia study found that a person who stayed in an emergency shelter or transitional housing was five times as likely as someone who received rapid rehousing to become homeless again.

The recognition that it makes sense to give money away today in order to save money later isn't confined to homeless policy. It has animated successful social initiatives around the world. For more than a decade, Mexico has been paying parents to keep their children in school, and studies suggest that the program is remarkably cost-effective, once you take into account the economic benefits of creating a more educated and healthy population. Brazil's Bolsa Familia is a similar program. The traditional justification for such initiatives has been a humanitarian or egalitarian one. But a cost-benefit analysis suggests that, in many cases, such programs are also economically rational.

Our system has a fundamental bias toward dealing with problems only after they happen, rather than spending up front to prevent their happening in the first place. We spend much more on disaster relief than on disaster preparedness. And we spend enormous sums on treating and curing disease and chronic illness, while underinvesting in primary care and prevention. This is obviously costly in human terms. But it's expensive in dollar terms, too. The success of Housing First points to a new way of thinking about social programs: what looks like a giveaway may actually be a really wise investment. Give the Homeless Homes - The New Yorker

James Surowiecki on Utah’s cost-effective approach to chronic homelessness: instead of putting people into shelters or halfway houses, just hand them the keys to a new place.