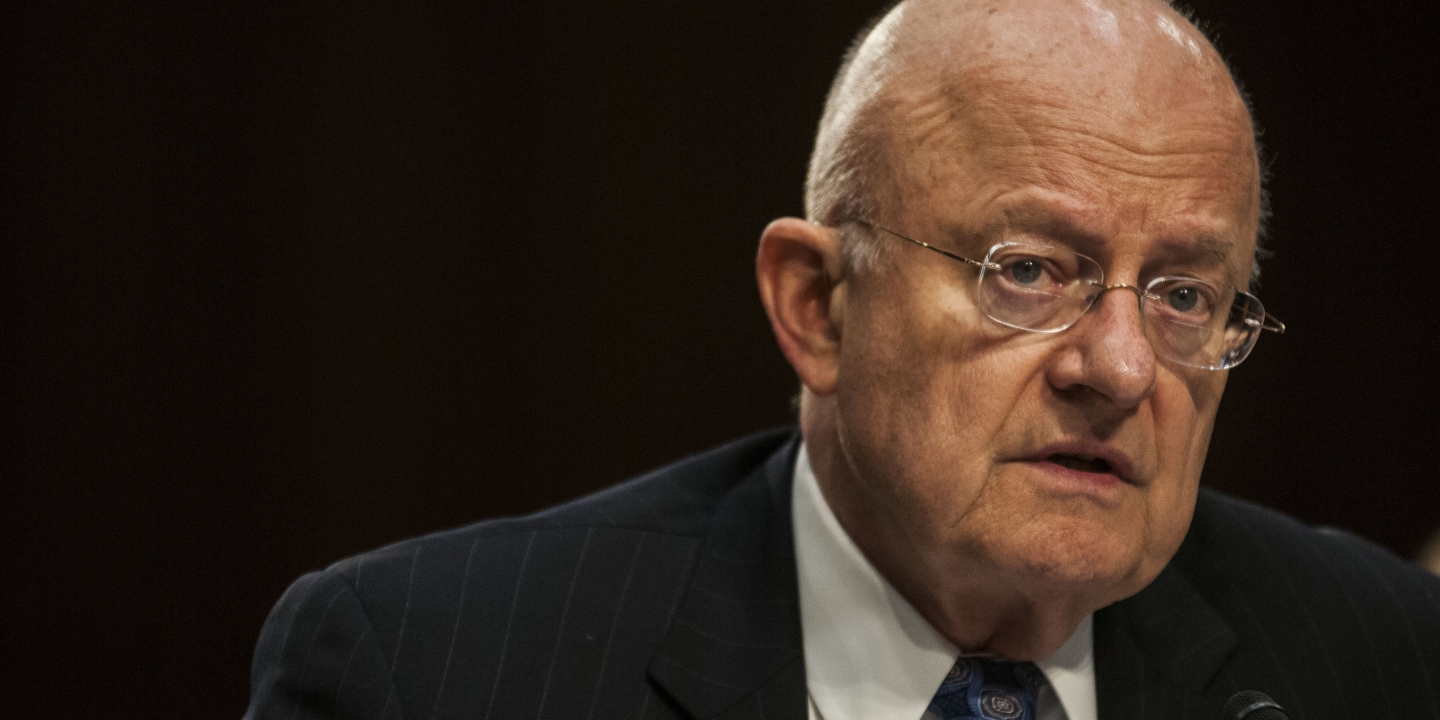 When pressed by The Intercept to explain his figure, Clapper said it came from the National Security Agency. “The projected growth maturation and installation of commercially available encryption — what they had forecasted for seven years ahead, three years ago, was accelerated to now, because of the revelation of the leaks.”

Asked if that was a good thing, leading to better protection for American consumers from the arms race of hackers constantly trying to penetrate software worldwide, Clapper answered no.

When coming from an agency, and a nation that defines anything and everyone as terrorists when it suits them, this alone proves why we need strong and easy to use encryption everywhere. It should be more effort to turn off encryption than to just leave it on. 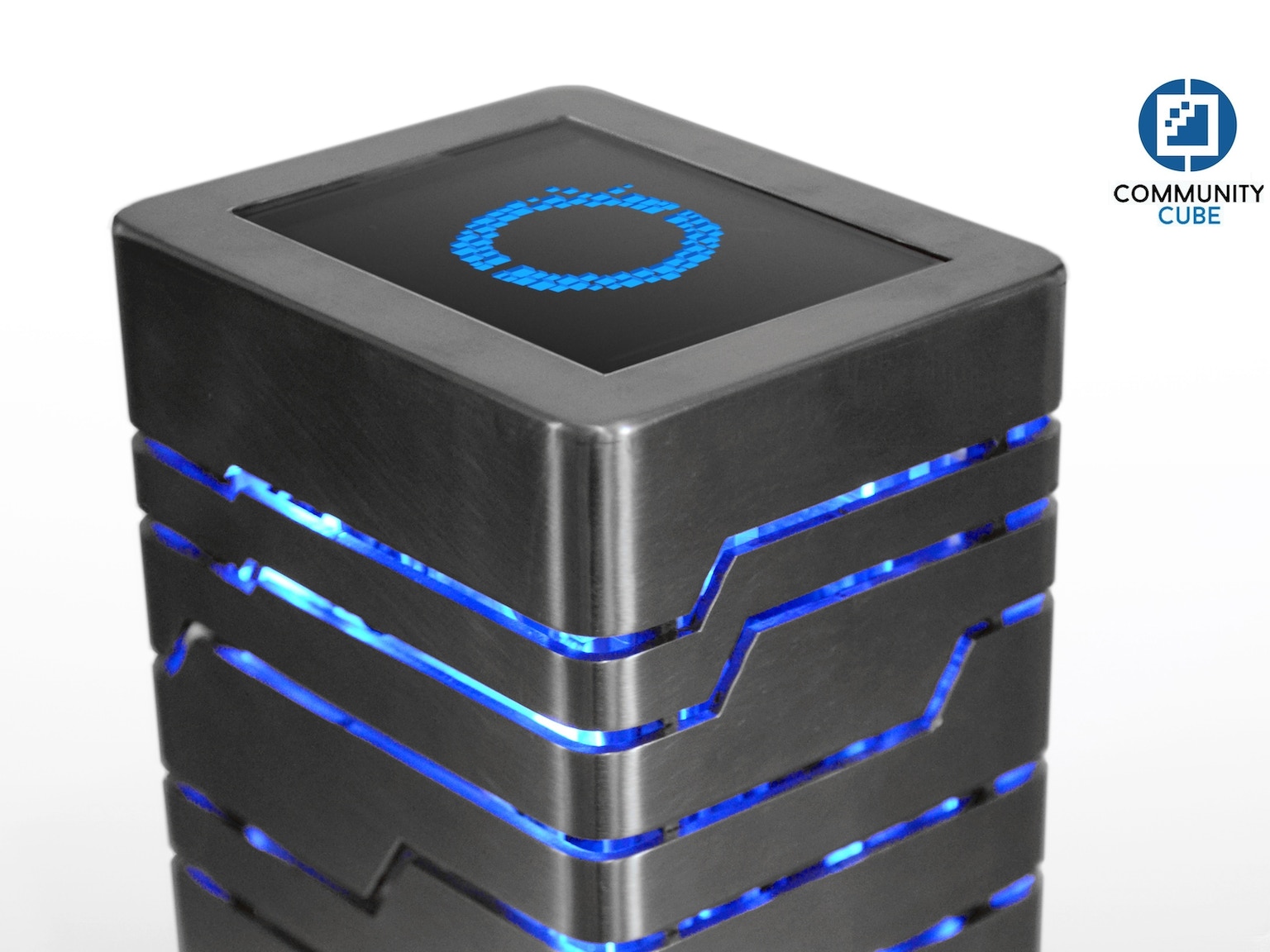 Decentralized online services and grid storage that anyone can use. Internet the way it was intended.