For something that supposedly isn't true, the Saudis are sure reacting strongly. http://www.bugout.news/2016-04-19-why-would-saudi-arabia-threaten-to-liquidate-750-billion-of-us-assets-over-a-so-called-911-conspiracy.html #bugout #911 #conspiracy #SaudiArabia #NaturalNews
#bugout #conspiracy #saudiarabia #naturalnews
Link to source
NaturalNews Diaspora 6 years ago from Diaspora
View in context 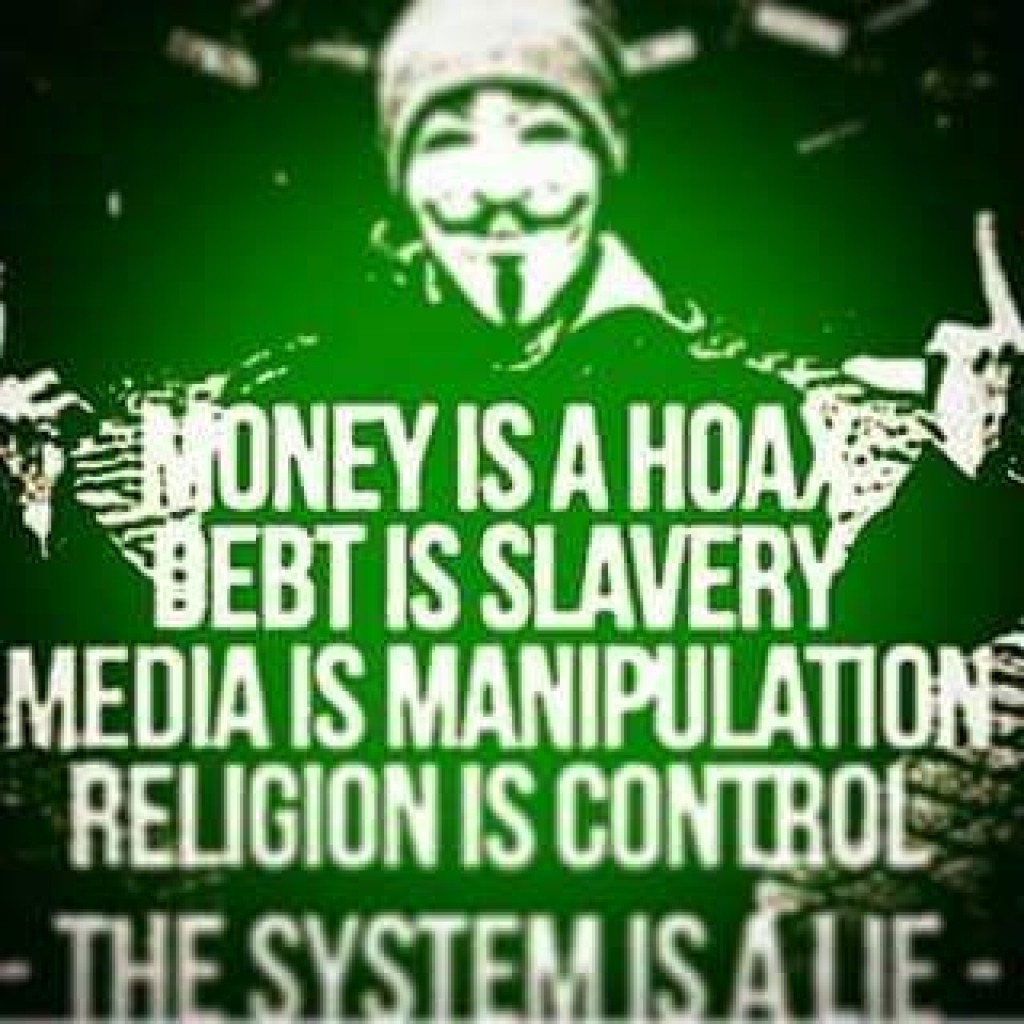 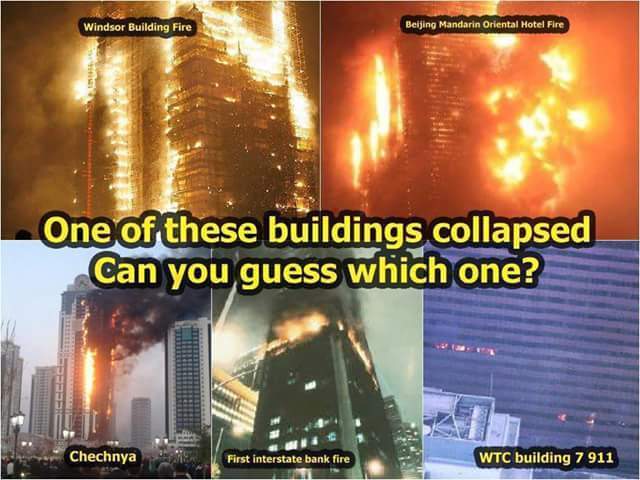