menu
#NetNeutrality Rules in Danger https://www.eff.org/deeplinks/2016/04/congress-vote-hindering-fccs-ability-protect-open-internet all the #internet has given us is back doors, censorship, and 'soft' #censorship

H.R. 2666 Could Undermine the FCC’s Authority to Protect an Open Internet The FCC’s 2015 Open Internet Order was the culmination of years of net neutrality advocacy and a big step toward a free and open Internet. This week, a vote in Congress could undo a lot of that work. 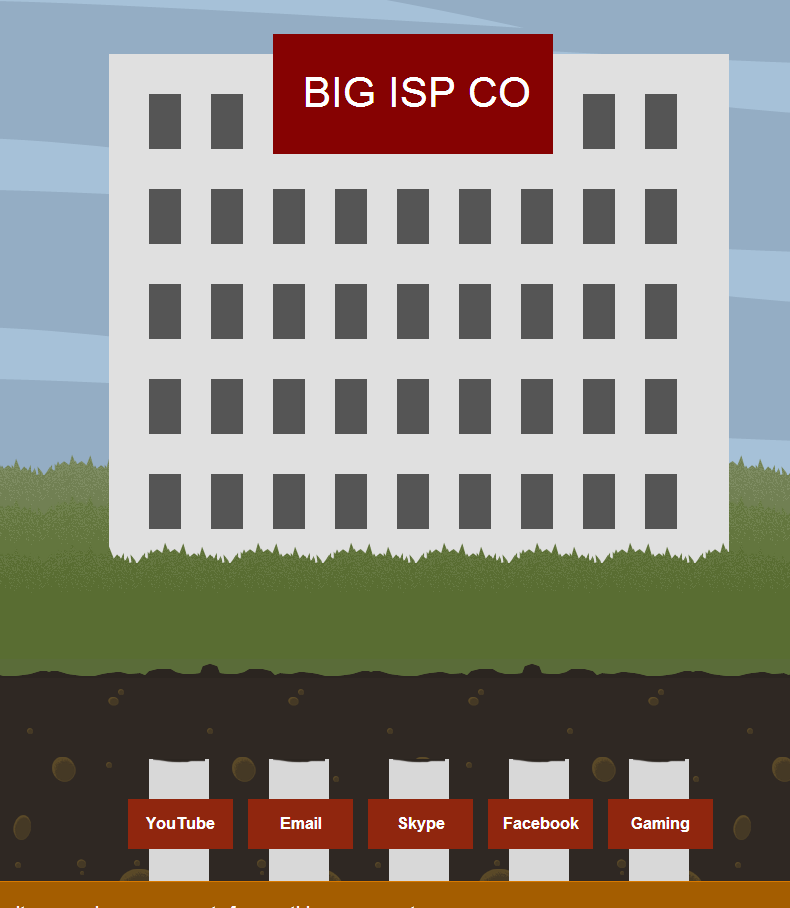 Let's remember what Net Neutrality is, and why it is so important for Internet and our freedom on Internet. 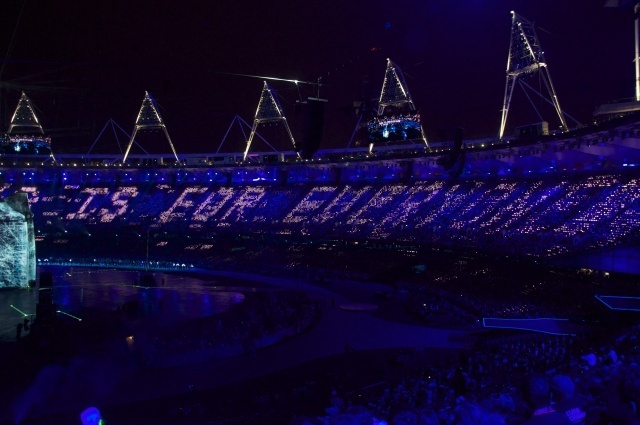 A two-tier Internet will be created in Europe as the result of a late-night "compromise" between the European Commission, European Parliament and the EU Council.

The so-called "trilogue" meeting to reconcile the different positions of the three main EU institutions saw telecom companies gaining the right to offer "specialised services" on the Internet. These premium services will create a fast lane on the Internet and thus destroy net neutrality, which requires that equivalent traffic is treated in the same way. 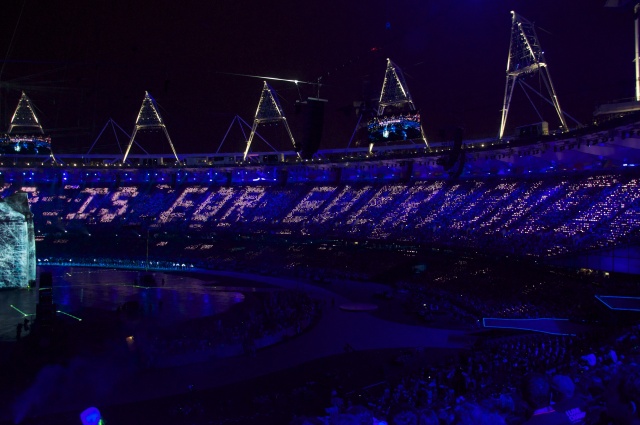