This Company Has Built a Profile on Every American Adult 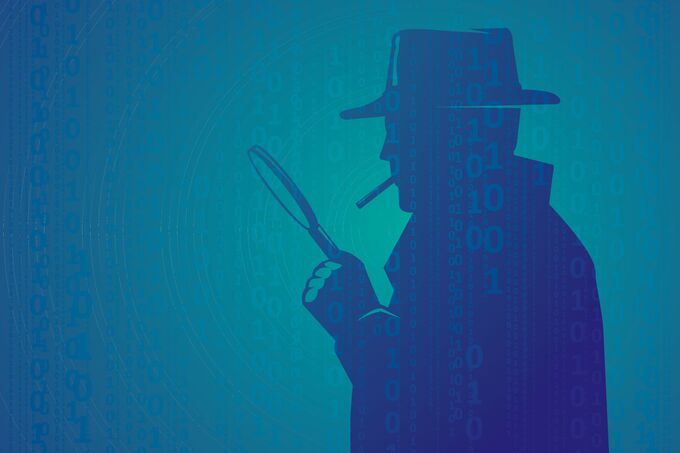 “Forget telephoto lenses and fake mustaches: The most important tools for America’s 35,000 private investigators are database subscription services. For more than a decade, professional snoops have been able to search troves of public and nonpublic records—known addresses, DMV records, photographs of a person’s car—and condense them into comprehensive reports costing as little as $10. Now they can combine that information with the kinds of things marketers know about you, such as which politicians you donate to, what you spend on groceries, and whether it’s weird that you ate in last night, to create a portrait of your life and predict your behavior.”

“IDI, a year-old company in the so-called data-fusion business, is the first to centralize and weaponize all that information for its customers. The Boca Raton, Fla., company’s database service, idiCORE, combines public records with purchasing, demographic, and behavioral data. Chief Executive Officer Derek Dubner says the system isn’t waiting for requests from clients—it’s already built a profile on every American adult, including young people who wouldn’t be swept up in conventional databases, which only index transactions. “We have data on that 21-year-old who’s living at home with mom and dad,” he says.”

“Dubner declined to provide a demo of idiCORE or furnish the company’s report on me. But he says these personal profiles include all known addresses, phone numbers, and e-mail addresses; every piece of property ever bought or sold, plus related mortgages; past and present vehicles owned; criminal citations, from speeding tickets on up; voter registration; hunting permits; and names and phone numbers of neighbors. The reports also include photos of cars taken by private companies using automated license plate readers—billions of snapshots tagged with GPS coordinates and time stamps to help PIs surveil people or bust alibis.”The present and future look like this. It grows in every country (at different speed). Can we soon be honest about it and call it the new grand blackmail of citizens? Corporations and government knows everything about you and can use that power in unfair way, you are naked in their eyes. As naked you become vulnerable, easy to be pressured, manipulated. Knowing you're exposed you censor yourself. What if the future offers personal/indivudual prices on goods and services based on the fusion data collected on you. Would they be to your advantage or disadvantage? We are not only losing our sense of privacy, many are blindly giving it away. The vultures are having a feast. https://www.eff.org/deeplinks/2016/06/fbi-can-search-400-million-face-recognition-photos
The FBI has quietly built up a database of 412 Million portraits, which can be automatically scanned to identify suspects who appear on surveillance photos.

Today the federal Government Accountability Office (GAO) finally published its exhaustive report on the FBI’s face recognition capabilities. The takeaway: FBI has access to hundreds of millions more photos than we ever thought. And the Bureau has been hiding this fact from the public—in flagrant violation of federal law and agency policy—for years.

According to the GAO Report, FBI’s Facial Analysis, Comparison, and Evaluation (FACE) Services unit not only has access to FBI’s Next Generation Identification (NGI) face recognition database of nearly 30 million civil and criminal mug shot photos, it also has access to the State Department’s Visa and Passport databases, the Defense Department’s biometric database, and the drivers license databases of at least 16 states. Totaling 411.9 million images, this is an unprecedented number of photographs, most of which are of Americans and foreigners who have committed no crimes.All collected information can and will be used against you in the future. This time it was the US, next some country in Europe. The awful trend is continuing in one dire direction...sigh. This new database have been used since April 2015 according to the report, and since then the FBI have made 36000 searches in the database.