menu
Diaspora
"If you lived through all this, and disliked capitalism, it was traumatic. But in the process technology has created a new route out, which the remnants of the old left – and all other forces influenced by it – have either to embrace or die." 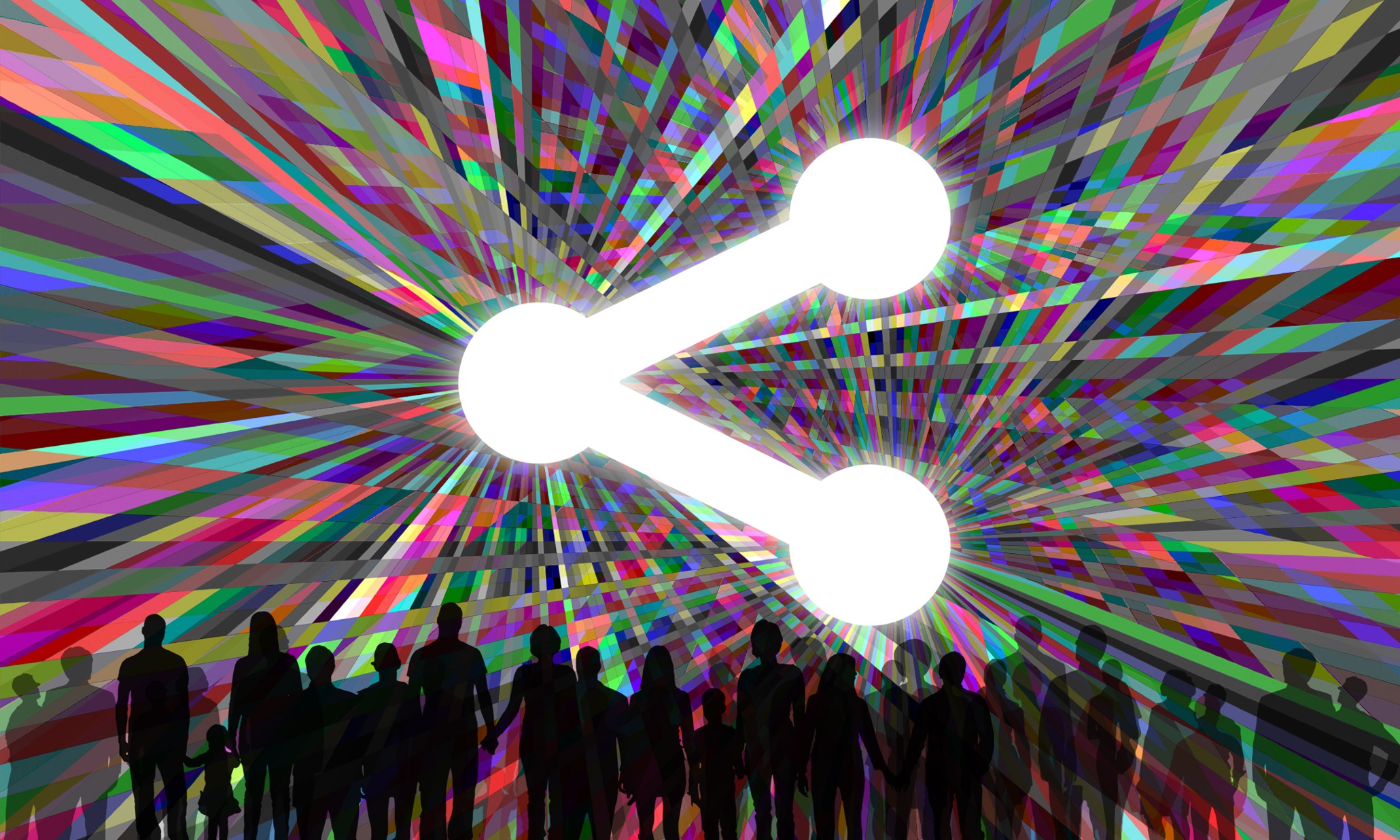 The end of capitalism has begun

Without us noticing, we are entering the postcapitalist era. At the heart of further change to come is information technology, new ways of working and the sharing economy. The old ways will take a long while to disappear, but it’s time to be utopian